The group does not only return as a duo with good music but have also signed to NKZ Music, home of one of Ghana’s most consistent hitmakers, Nana Yaw Maradonna well known as as Guru.

According to Ray Moni, CEO of NKZ Music, the decision to sign the duo was because “kings deserved to be treated as such”.

The label will henceforth take charge of all management and promotional related issues.

For many who are yet to listen, AK47 has a groovy beat and a style that brings back memories of the old Wutah.

Wutah came into the limelight in 2004 when it contested for the Nescafe Africa Revelation music competition in Accra and came second to Praye. The name Wutah is a Hausa word which means fire.

Their debut album, ‘Anamontuo’ which has songs like ‘Adonko’, ‘Goosie Gander’ and ‘Big Dreams’ earned them eleven nominations including The Most Popular Song of the Year, Album Of the Year and Artiste of the Year in the Vodafone Ghana Music Awards. 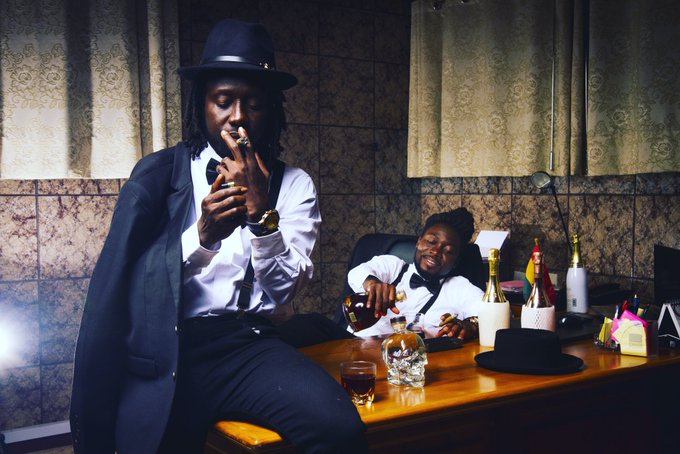 Lekzy DeComic Returns With Chapter II of “Too Cute To Be Mute” Which Is Slated 30th Sepetember, 2022