PHOTOS: Akosua Vee’s Friends Organize Party Ahead Of Her Marriage To A-Plus

AugustLiveGh February 26, 2017 Comments Off on PHOTOS: Akosua Vee’s Friends Organize Party Ahead Of Her Marriage To A-Plus 612 Views

The traditional rites will be performed on Saturday, February 25, and White Wedding later in May 2017.

He dropped hits of his upcoming marriage on Facebook posting a photo of his woman with the caption:  Enough!!! Owner!!!! Done!!! Akosuavee Ab Bannerman!!! Signed!!! Sealed!!! Delivered!!!#Wife!!! 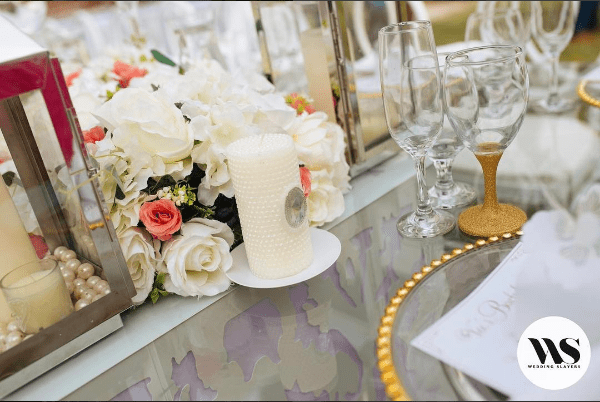 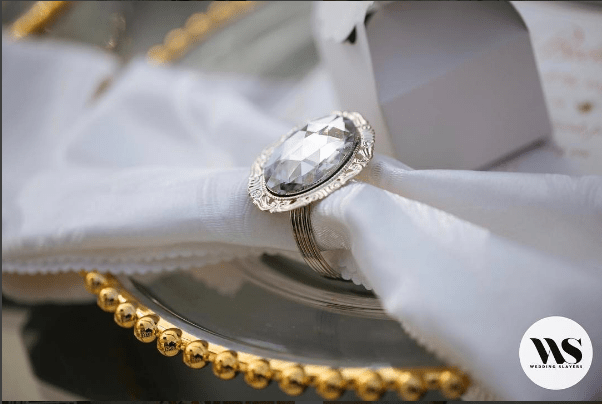 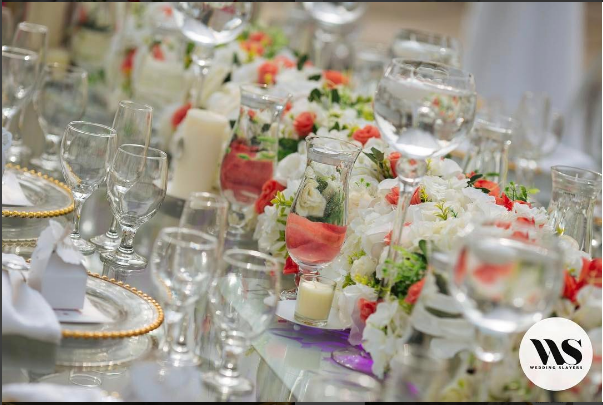 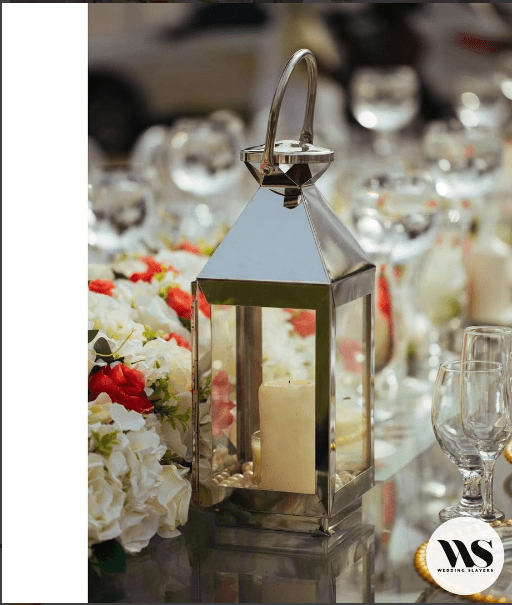 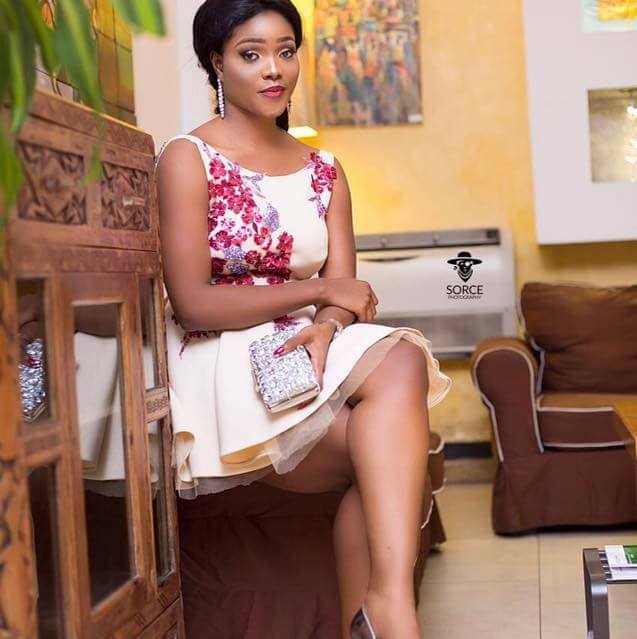